Japanese emoticons are used by both children and adults alike in Japan, and few mails are spared a sprinkling of smilies. This article will look at some interesting matters regarding how Japanese emoticons, or kaomoji, face characters as they are known in Japanese, are employed in communication.

First, where did they come from? When the Western smiley turned 25 there was quite a bit of coverage in the press, but what about Japanese emoticons? The story goes that around about May 1986 (compared to 19th September 1982 for 🙂 ) one of the first horizontal emoticon appeared in Japan, the now classic (^_^), but it was invented by a Korean named Kim Tong Ho, but he claims that he saw an earlier Japanese emoticon (~_~) in a post by a nuclear scientist! The true origin of Japanese kaomoji seems to be still shrouded in mystery.

Regardless of the history, for many adults, Japanese emoticons are an important part of communication. On a cell phone, about two in five use at least one on average, and around 14% use three or more. Due to such frequent usage, almost everyone is used to seeing them, and just 1.3% of the cell phone-using population get turned off by their presence in received mail. Although cell phones come with myriad inbuilt smileys (even after 10 years I still have problems understanding Japanese emoticons!), 36.5% choose to use their own personalised emoticon set to either enhance or completely replace the inbuilt cell phone emoticons.

In the computer world, these Asian emoticons are as popular (if not more popular) due to a full-sized screen allowing much more real estate to let one’s imagination run wild, with some coming close to morphing into ASCII art. ASCII art is probably a misnomer, however, as these Japanese emoticons also use non-ASCII double-byte characters. The spiritual home of the Japanese emoticon is perhaps the biggest bulletin board site in the world, 2 channel, whose unofficial mascot is Mona, a cat emoticon thing that sadly cannot be properly reproduced here in ASCII text!

Not just on the mobile phone, but when writing standard computer email, Japanese emoticons get used and abused. A survey on the top thirty Japanese emoticons showed that the top five were, in reverse order, as follows: At number 5, m(_ _), an apologising emoticon; number 4, (ToT) a crying emoticon; number 3, (^_^;) a troubled emoticon – the semi-colon indicates sweat; at number 2, (>_ another troubled emoticon, but this one more angry than the embarressed number 3; and at number 1, (^_^) or (^_^)v laughing or happy emoticons.

As you can see, for both children and adults, emoticons are a key part of expression, not just on mobile phones and electronic mail, but these Japanese emoticons may be found in instant messengers, bulletin boards, and now with it becoming popular in Japan, emoticons for Twitter can be frequently seen. Try spicing up your communications too with Japanese emoticons! 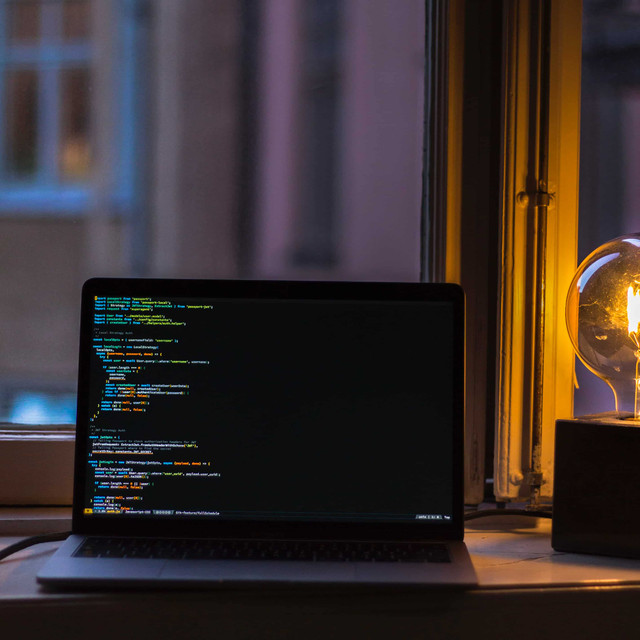 Your Retirement Can Be Enhanced By Technology 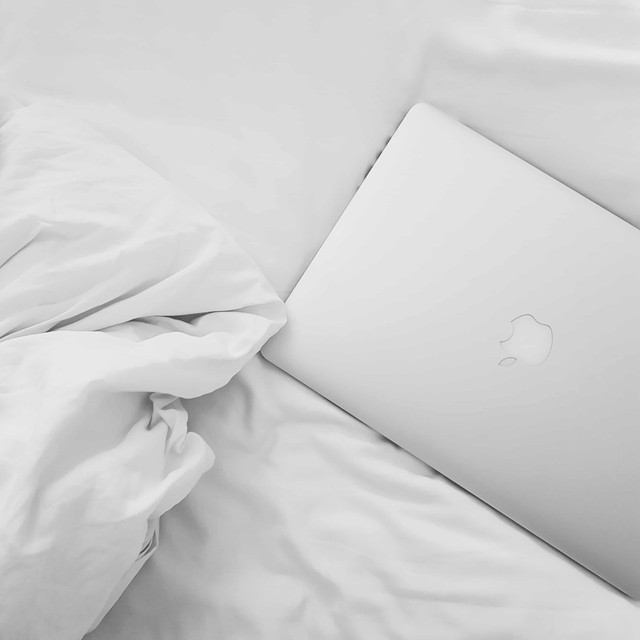 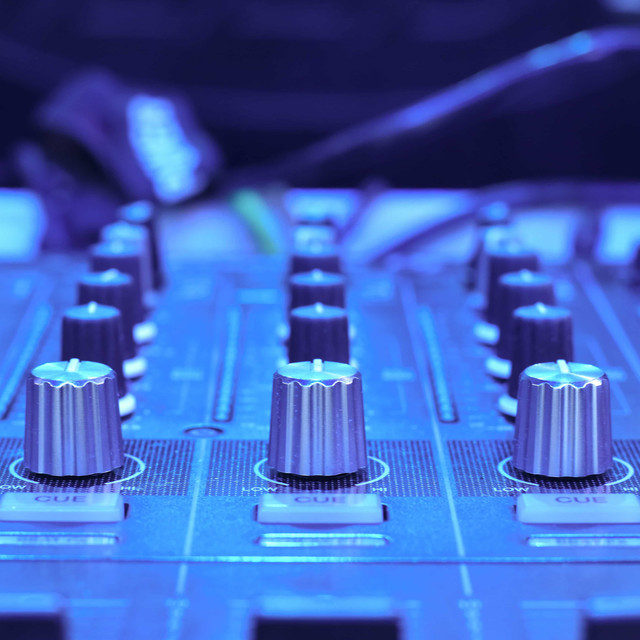 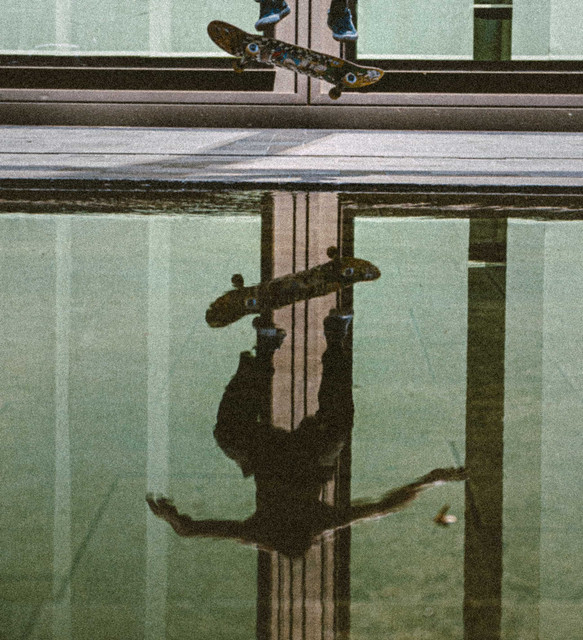 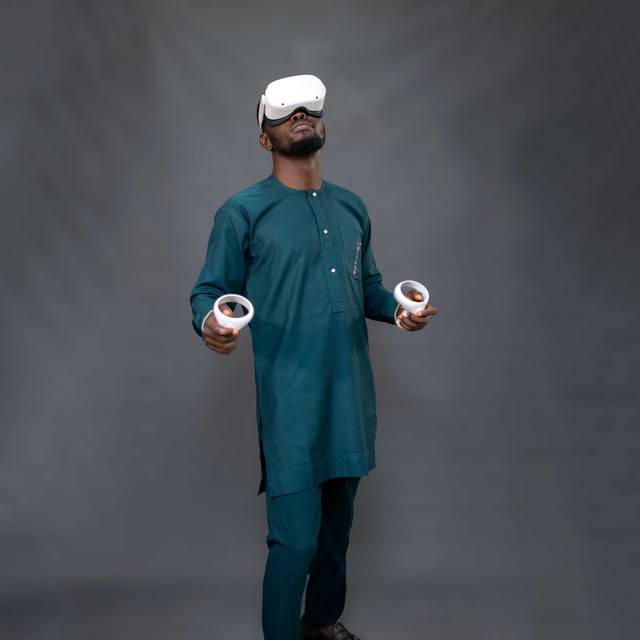 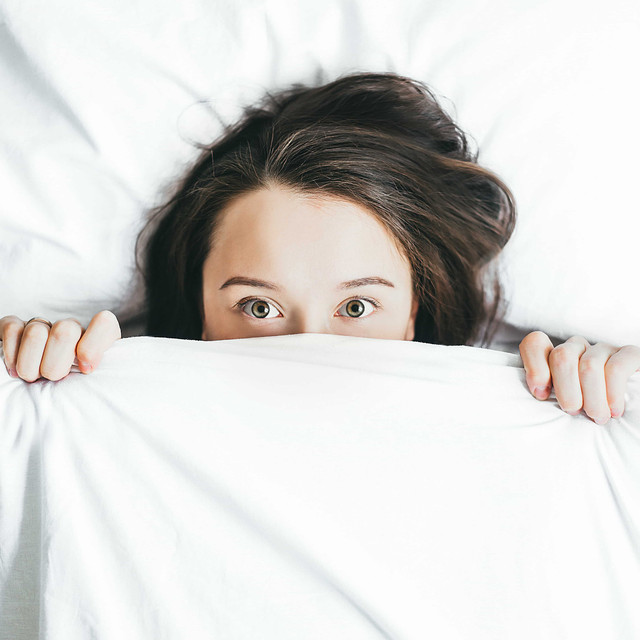 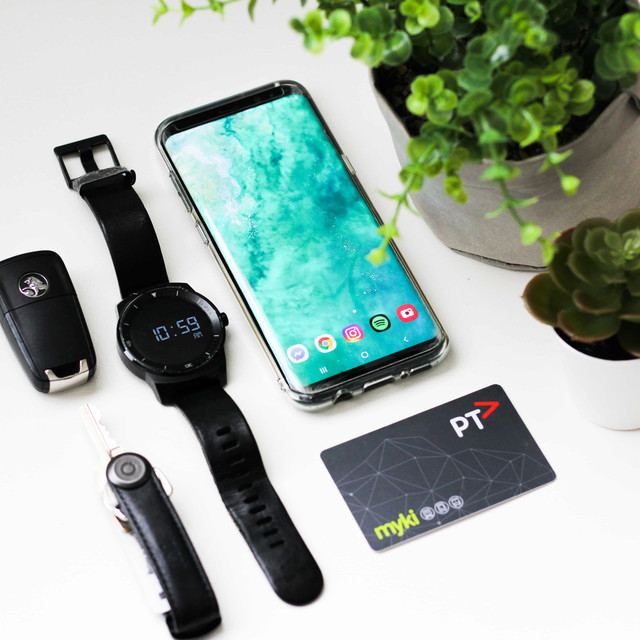